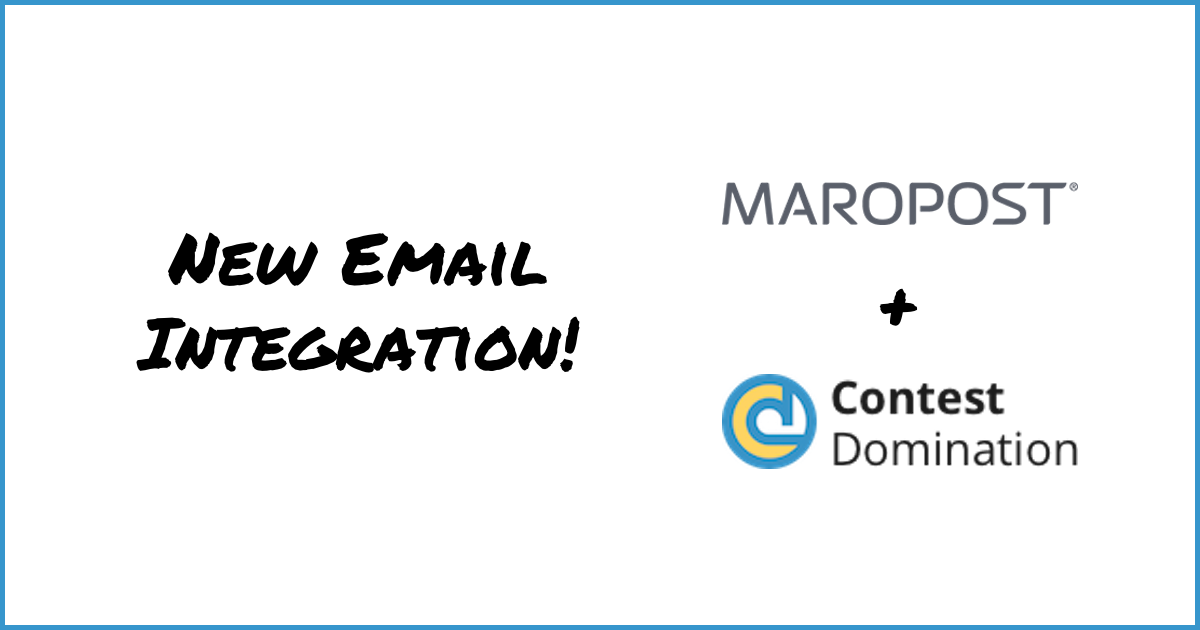 We've very pleased to announce that ContestDomination™ is now fully integrated with Maropost. With many options available when it comes to high volume email marketing solutions that require high deliverability, it's easy to see why Maropost has been rising in popularity among larger customers. After working with their team, we're very excited to finally bring this integration to ContestDomination™. Our integration is already live inside your account, so you can start using it immediately. Enjoy! 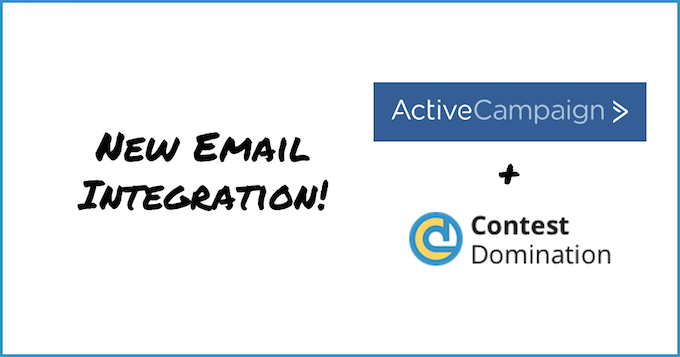 We've very pleased to announce that ContestDomination™ is now fully integrated with ActiveCampaign. With many options available when it comes to your email marketing solutions, we've been watching the requests for this integration increase over time. After doing the integration it's easy to see why ActiveCampaign has been rising in popularity. After speaking with their team, there are two types of people who've been switching to them in droves. 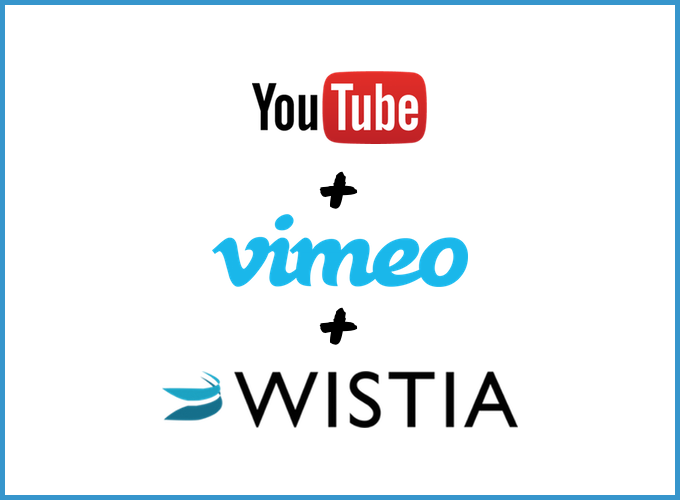 You've asked - and we've delivered. Now your contests inside of ContestDomination™ support videos from YouTube, Vimeo and Wistia. So if you host your video at any one of those top 3 video providers, you can now put your masterpiece on your landing page. Here's a quick guide on how to use them with ContestDomination™, as well as a list of new customization options.